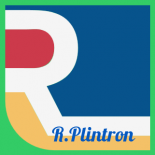 Dream with a song to USA

“San Francisco” (By Scott McKenzie) is one of my favorite songs. Tell you the truth, the first time I heard this song, I did not understand what all about. I only cached the word “San Francisco” and I enjoy listened the rhyme of music.

As my old teacher said, “The imagination can lead and expands your dream as far as the horizon line and also beyond that line as far as you can think about anything”. I agree with her statement because whenever I heard this song on air, I imagined myself looking from sky as the bird’s eyes view to the Golden Gate in San Francisco.

Besides learning from the world map, my imagination started its journey to America without seeing the real location.  I searched for the lyric of this song, and then I looked for the meaning word by word in my dictionary to find the whole meaning. I kept on my reading many books from the school library to find more information about San Francisco.

The first information I learned: there is the Golden gate bridge in San Francisco. Wow! Wow! Wow! I was excited from my reading that; “There is a channel between San Francisco Bay and the Pacific Ocean, and the Golden Gate Bridge links across ocean from the San Francisco Peninsula to Marin County”.

It was fun from self-learning.   I enjoyed the moment of listening that song over and over again without boring. It was the first song that helped me in learning English.  Although I started English class in the middle school, my first English teacher was the tough one and his teaching more like the training  for soldiers to go the war oversea than a classroom. As a student who started to learn English as a second language, I felt like I were a new soldier, who was terrified by the old, the toughest, and the most mean Sargent in that classroom.  I hate that class all my heart, but no way I could avoid.

I have to confess that I kept praying every day for that English class to be closed or to cancel forever, but my wish never comes true. Thank you “Scott McKenzie” for singing this song, and it turned my hate to love and interest in learning English again.

Finally, the day of seeing the Golden Gate came true on September 9th, 1987. I found myself sat inside the iron bird named “Northwest Airline” flew across the world to the new continental called “the north America”. When the airplane was almost landing to the U.S. land, I was staring down through the window at the below blue surface of Pacific Ocean. There was  the Golden Gate!  I could not believe my eyes that bridge appeared to my eyesight in real! It was not a printed picture as I used to see in my library books.  It was real! I repeated to myself many times

Hello Golden Gate! Finally we met after the long dreaming.

Hello! San Francisco, where is “people in the motions” as described in the song. 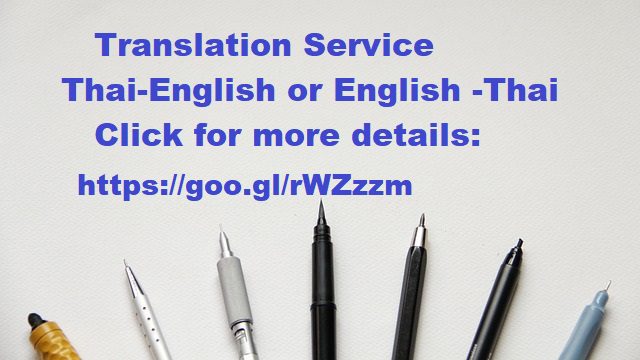 Follow On My Days & In My Mind (by Rungaroon Plintron) on WordPress.com

Music of the Month